A downloadable tool for Windows

Kitty is just a quick console syntax highlighting tool. It was written for the .NET framework and it shows and syntax highlights source files (when it can). The approach is very simplistic (intentionally) so one shouldn't expect too great things from it, but it can at least help as a quick solution. It's set up in a modular way to support for more languages should not be that hard.

The name "Kitty" is a pun to "cat", the unix tool to create and view text files. Although "cat" is not named after the animal but is merely a shortening for "conCAT", it was just a nice play to do. Oh, by the way, my beloved little girl (see picture below) is also named "Kitty"... Isn't she cute? 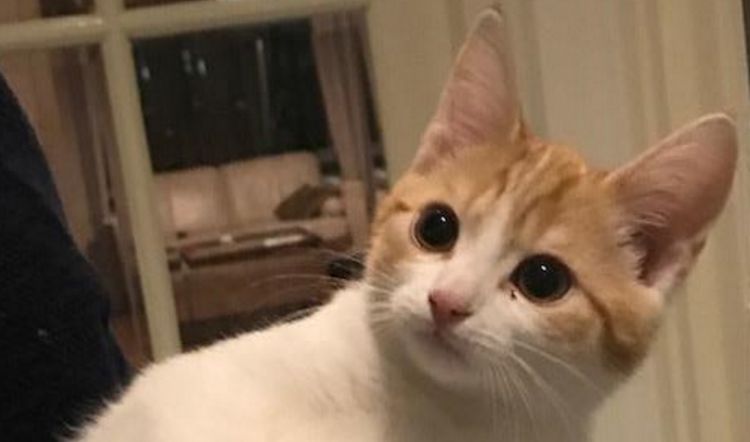 Kitty will normally recognize the file you want to view with it by its extension, and highlight it, if it has been recognized. It works as simple as this:

Now Kitty has NO built-in support for wild cards, which can be a bit of a bummer in Windows unless you're using Cygwin I guess.

Kitty has been coded in C#, and therefore uses the .NET Framework. When you use programs like Mono, Kitty should work

On the moment this document was updated, the next languages were supported:

More might be added later, but no promises yet ;)