Long, long ago, even before the birth of our own solar system there were many other worlds. One of them was the magical world of Phantasar.
It's on this world, where we meet Eric Sylvertin. A young man who failed his warrior exam, and is desperately trying to prove himself despite all that. And so he foolishly takes on a mission from the "Queen of the Forgotten Realm". During this mission he meets somebody who claimed to be from the "Order of Onyx". After this meeting Eric is being hunted down by this order, but why? Eric deems himself a failure in anything, so what makes him so special? A mystery will slowly unfold itself, and Eric will need his friends, Irravona, Rebecca, Brendor and Seelah Gandra to find the truth of this matter. Is this what he wants to know?

The Secrets of Dyrt is a oldskool RPG game, NES/SNES style, but with a few different twists.

I must also thank Widzy for his contribution to this game. Please visit bandcamp page about this game here: http://samuelwidzy.bandcamp.com/album/the-secrets-of-dyrt-ost

Unless you change these in your keyboard setup, the keys to use for basic controls are:

Arrow keys - Move character and move the cursor in combat and game menus
Enter or Spacebar - Confirm selection or perform basic action in the field.
C - Change the party leader
P - Party leader performs an action unique to him or her
R - Reset push block puzzles
Escape - Cancel
Tab - Summon the menu in the field

For gamepad the default controls really differ per brand and model of your gamepad, so you'll have to set this up right in the config menu. Basically any gamepad your OS can automatically detect should be supported by the game. Make sure that your gamepad has been plugged in and detected by the OS before starting up the game.

Please note, unless "(required)" is added to a point, the game will most likely run with lesser specs however, the game might run slowly. These values are only the values I got from a system analysis from the computers I used to test the game on.

(You can find more information and also the sourcecode there) 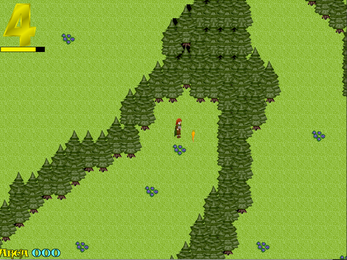 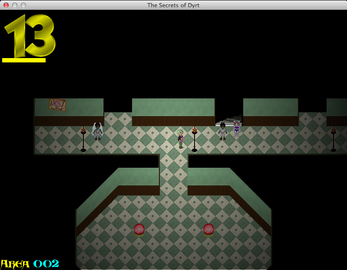 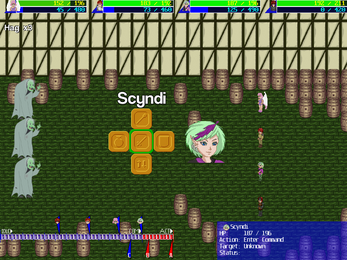 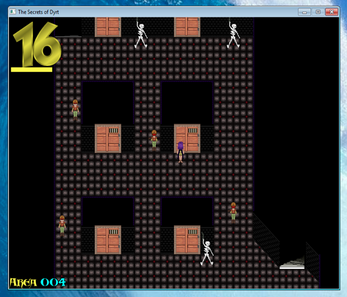 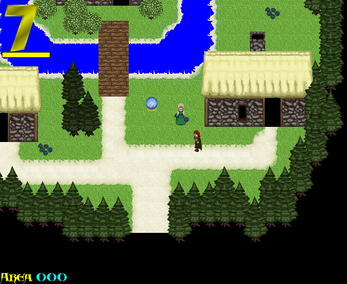